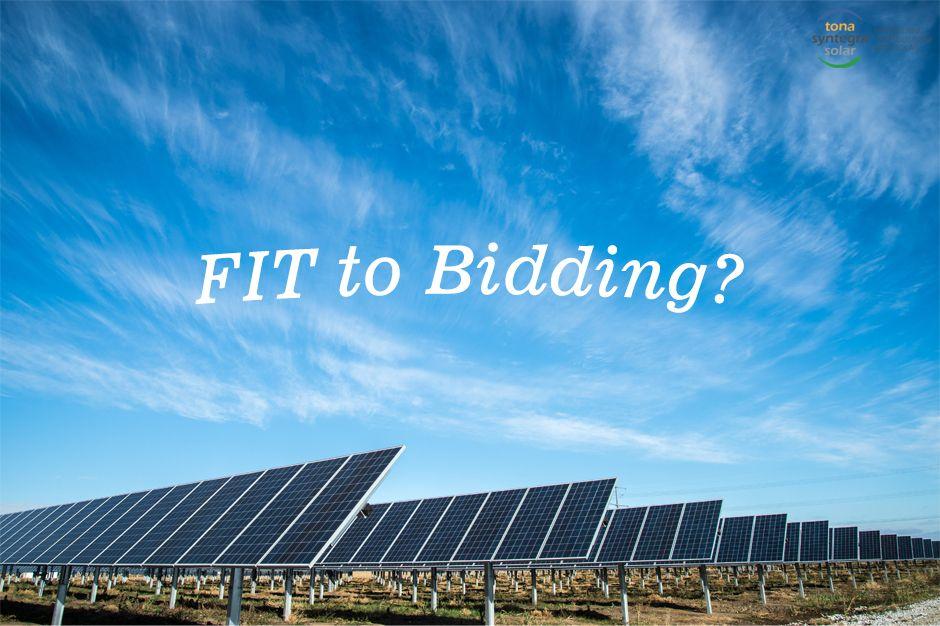 At the IEREA 2021 conference held in August 2021, Mr. Thomas Krohn – Director of GIZ’s Energy Project Support Program in Hanoi gave a presentation on the transition from the FIT pricing to bidding, procurement system and lessons learned from this country.

Since 2000, before the Law on Renewable Energy (EEG), the German Government has set the FIT pricing principles that are applicable to this day. In 2003, Germany issued EEG, FIT peaked in 2004 and then gradually decreased as the capacity of wind and solar power projects increased. Finally, there is the economic impact as Germany has reduced the cost of subsidies by four times during the implementation period.

When the FIT price mechanism began to appear as inadequacies in the market (such as unstable transmission network, asynchronous planning infrastructure, disputes over the use area, etc.), Germany switched to the bidding mechanism. The Marine Energy Act from 2017 orients the combination with FIT in the early stages and gradually transitions to bidding for all wind power projects from 2021. In this transition period, in just 2 years (2017 – 2017). 2018) 3 GW of electricity has been completed and some investors do not need subsidies from the Government. To achieve the current successes, Germany itself focuses on marine planning and building a clear, transparent and highly competitive bidding mechanism.

In South Africa, the FIT was phased out prior to the commencement of a competitive bidding process introduced on 3 August 2011.

The bidding process consists of two steps: Quality assessment of projects, evaluation criteria based on project structure, legality, land acquisition and use, financial and environmental consent, engineering, economic development and bid security. During the appraisal phase, bids are evaluated based on:

(1) Price relative to the ceiling provided in the bidding documents, accounts for 70% of the decision.

(2) Economic and social development, accounting for 30% of the decision. The first round of bidding took place on November 4, 2011.

The PPA was signed in June 2012. The projects were put into operation in June 2014 (except for concentrated solar power projects. June 2015).

Through four rounds of bidding, $19 billion was invested in 92 projects, with a total capacity of 6,327 MW. Current RE prices are reaching parity with the current grid and there is potential for other countries to explore how South Africa has done, helping to reduce transaction costs and design competitive tenders to match local markets.

Over the past 4 years, South Africa’s Renewable Independent Power Purchaser program has yielded significant price and investment results, which could be a lesson for other countries in terms of potential benefits of bidding, or competitive auctions.

Update on Power Development Planning VIII (PDP8): “Rooftop solar power is recommended to be installed for self-use purposes, not sold to the grid.”